Visit the sites of the Golden circle in the comfort of a super jeep. Gullfoss waterfall, Geysir hot spring area and Thingvellir national park -the most famous places in Iceland. An easy tour suitable for all ages.

My wife and I just completed our first ever foreign trip. We opted to spend a couple of days in Iceland which included a day long Golden Circle Tour. It turned out to be one of the best travel experiences we have ever had. Our guide/driver, Kuba, was personable, professional and knowledgeable. Not only did we see the sites but we learned about history, culture and the the geology of the country. The unexpected highlight turned out to be a snowmobile run to the top of the glacier. This tour really turned out to be something very special. 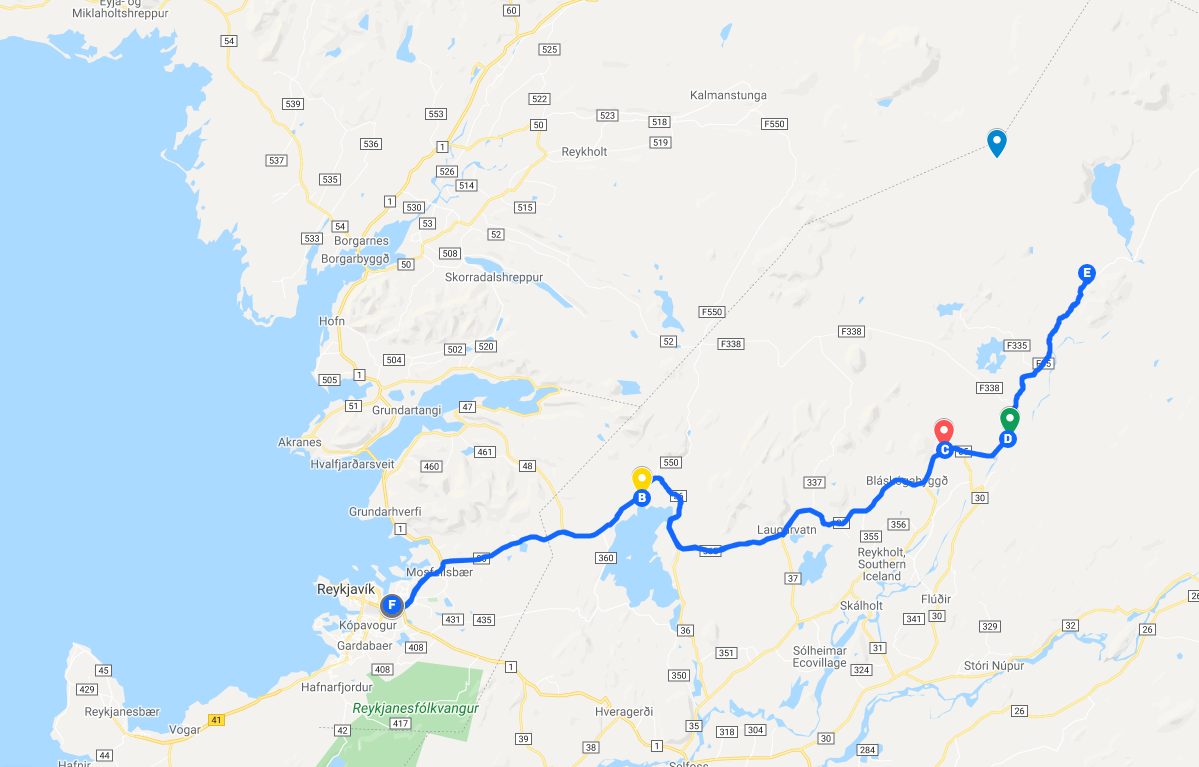 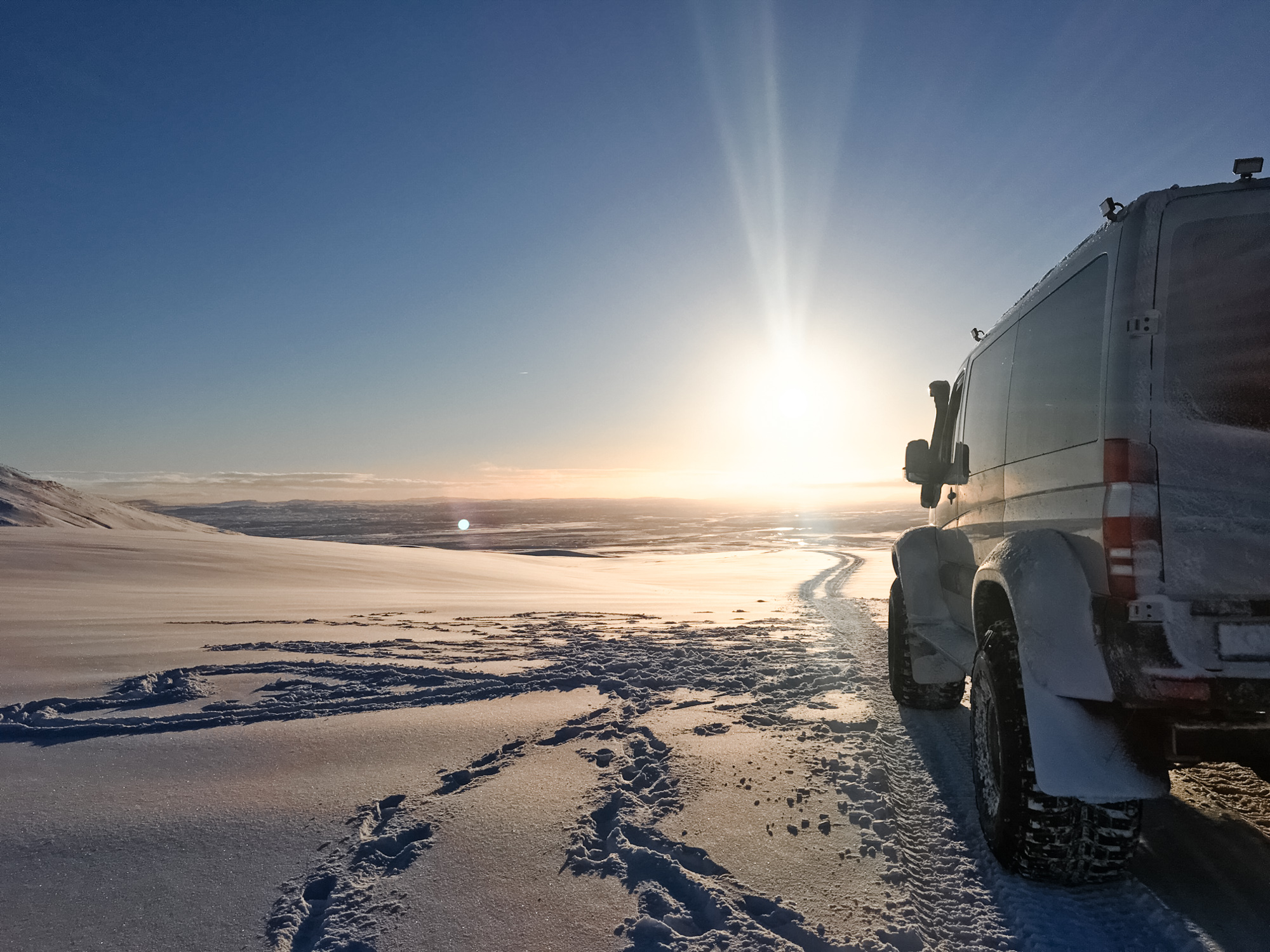 The trip then begins with a drive to our national park, Þingvellir. Þingvellir is a place of incredible natural and historical significance; a landscape of giant lakes and ancient lava fields, it is also Iceland’s only UNESCO World Heritage Site, as it was the founding site of the world’s oldest existing parliament (Alþingi, 930 AD).

Continuing on, we will drive to the serene Lake Laugarvatn and the geothermal area of the spouting Geysers. Iceland’s “Geysir” is known as one of four places on earth to regularly erupt up to 25 meters high! It was the first geothermal erupting area described in a printed source and the first known to modern Europeans. From Geysir, we drive to the majestic Gullfoss, the Golden waterfall. After Gullfoss come the mighty Langjökull glacier, displaying its endless snowfields and panoramic views of south Iceland.

Pick-up Information: Pick up is from your hotel or a nearby meeting point in Reykjavík. Picking everyone up can take up to 30 minutes, your patience is much appreciated.Available pick-up points: Arctic Adventures’s pick-up list. Return time: You will...)

Pick up is from your hotel or a nearby meeting point in Reykjavík. Picking everyone up can take up to 30 minutes, your patience is much appreciated.
Available pick-up points: Arctic Adventures’s pick-up list.

Return time: You will return to Reykjavík around 06:30 pm approximately