The South Coast of Iceland

The South Coast of Iceland, an epic world of natural beauty, diverse natural landscape and a culture of resilience and resourcefulness!

The South Coast of Iceland, an epic world of natural beauty, diverse natural landscape and a culture of resilience and resourcefulness!

During the summers, purple plants come alive on the edges of the volcanic desert lands, birch trees blossom with the backdrop of lifeless and intimidating, but majestic mountains. A world of two extremes as is common in the arctic. The lifeless and nearly apocalyptic winters and summers of midnight sun, life and hope.

The south will in coming decades be an eyewitness story of the climate change with it‘s low-altitude glaciers being exposed to warm southerly winds. The waterfalls are fed by meltwater from the glaciers, the beaches are molded by the sea returning volcanic ash and sand back to dry land. Ever-growing glacial lagoons with giant icebergs floating as further witness to the warming climate.

We‘ll take you on a journey where you‘ll visit the essentials the south coast, Skogafoss and Seljalandsfoss Waterfalls. You‘ll get your time on the black sand beach of Reynisfjara and soak in the invisible power of floating icebergs. But as they say about the iceberg, those places are only the tip. We‘ll take you off the often travelled grid, get you closer to the unique culture, show you places where you won‘t see many other people going and every time it‘ll take your breath away.

Included in this Package

The Service You'll Get 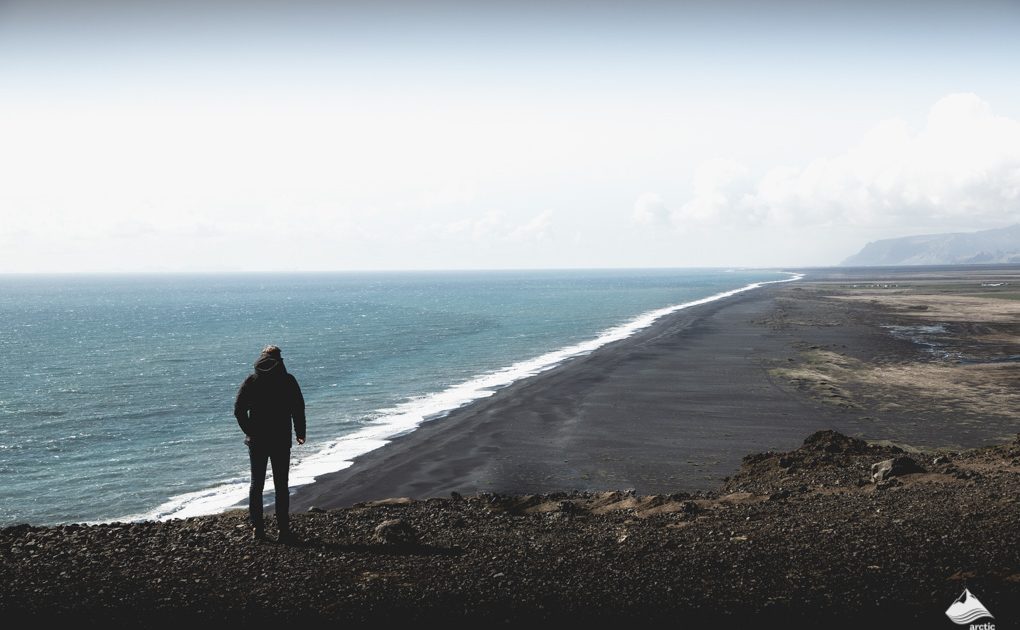 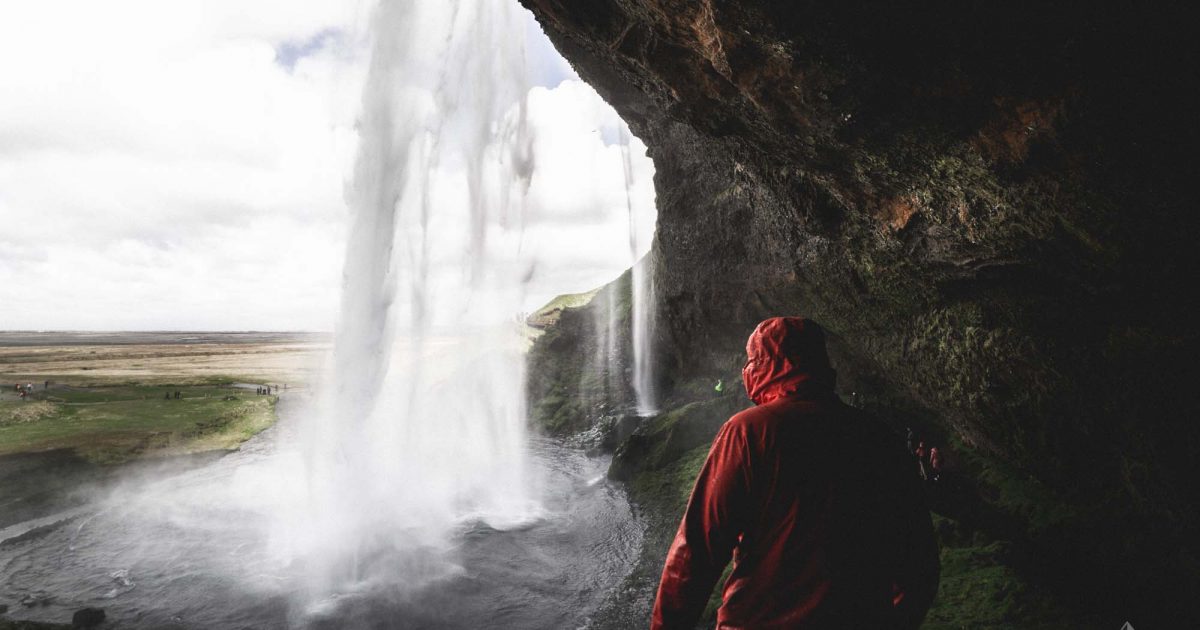 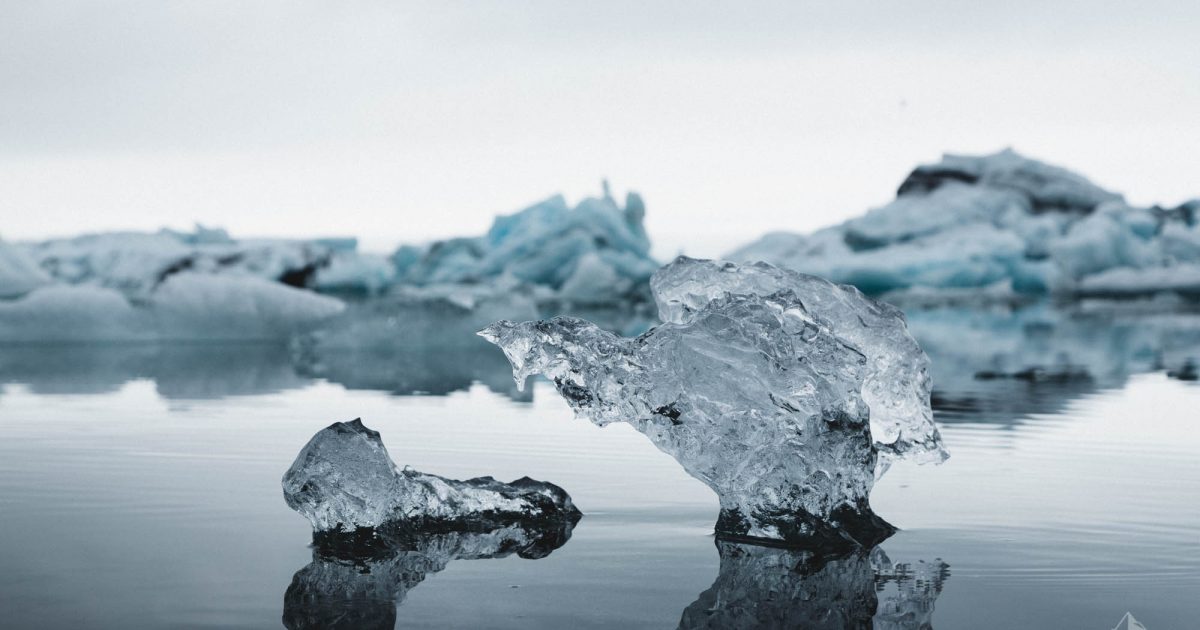 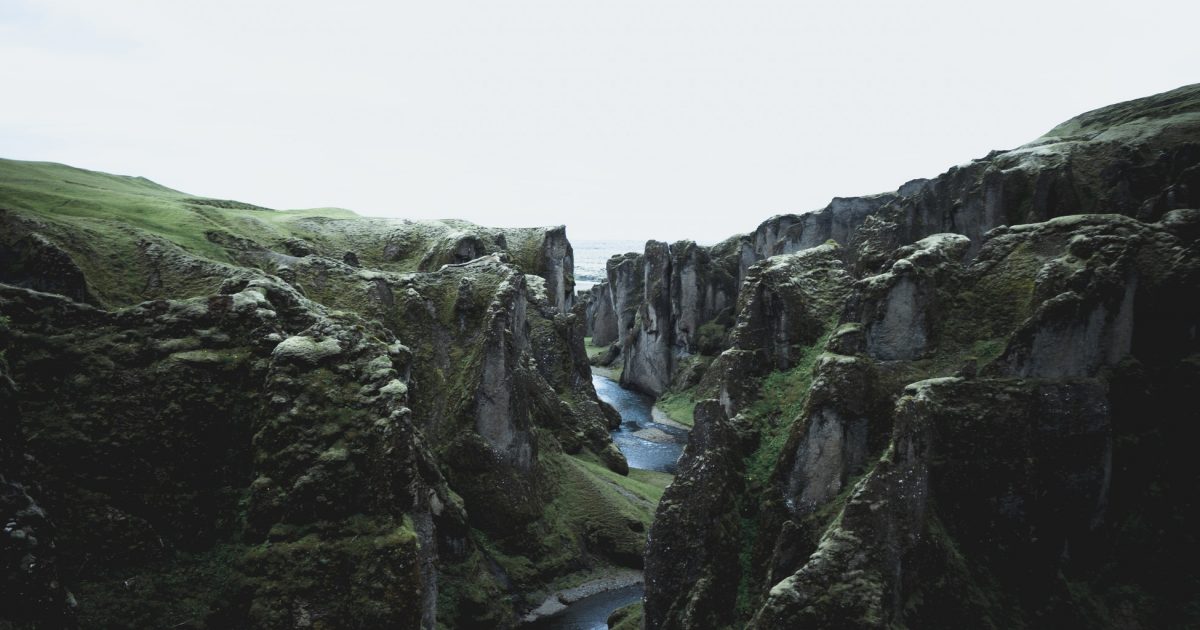 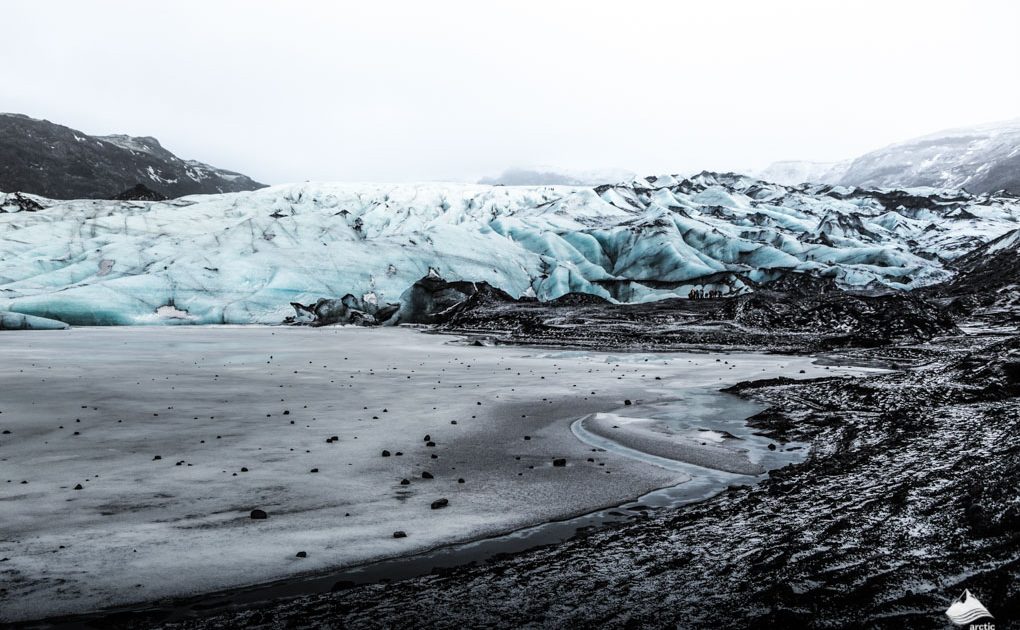 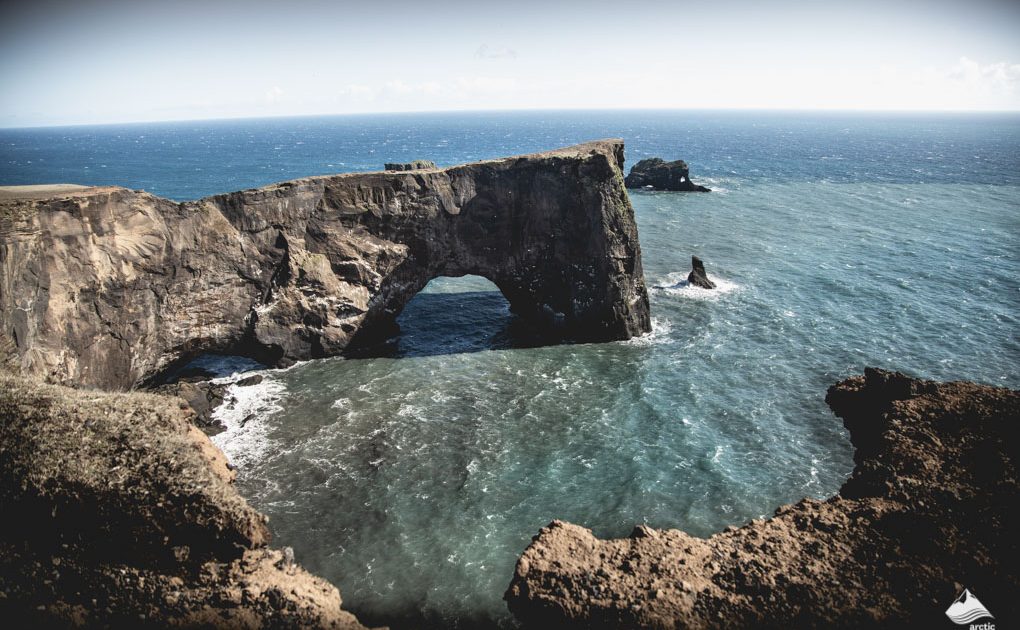 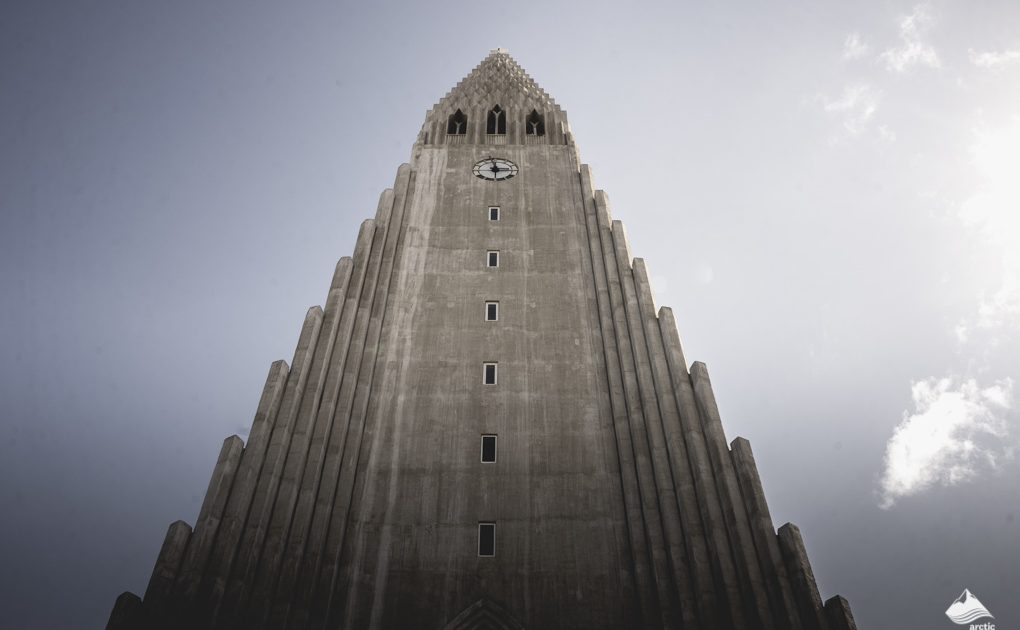 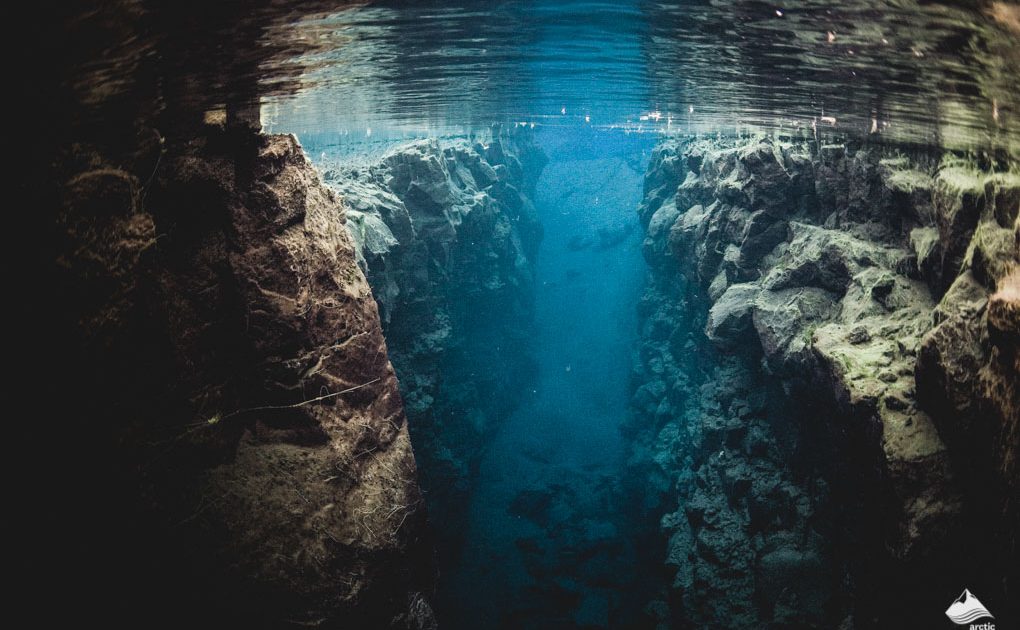 Send Us a Request

The more information you give, the better we can assist you!

Your request has now been sent

Thank you for your interest in our services. Our travel curators will get in touch with you with a price
quote and detailed itinerary as soon as possible, usually within 24 hours.

Back to private tours
Customize tour
1 2 3 4

Your request has now been sent

Our travel curators have now received your request and will start building the perfect travel plan for you soon. This may take up to 48 hours. Once the travel plans are ready you will receive an email containing the details of what we consider to be the perfect fit for you and the price for the package. When you have reviewed the travel plan we‘ll be in touch with you either via skype or phone-call, whichever your preference is.