Go on a magical half-day search for Iceland’s magnificent whales! You’ll have the chance to see sperm whales, orcas, humpback whales, harbor porpoises and other incredible marine species, like puffins and seals. This tour is perfect for people who love wildlife and the great outdoors. 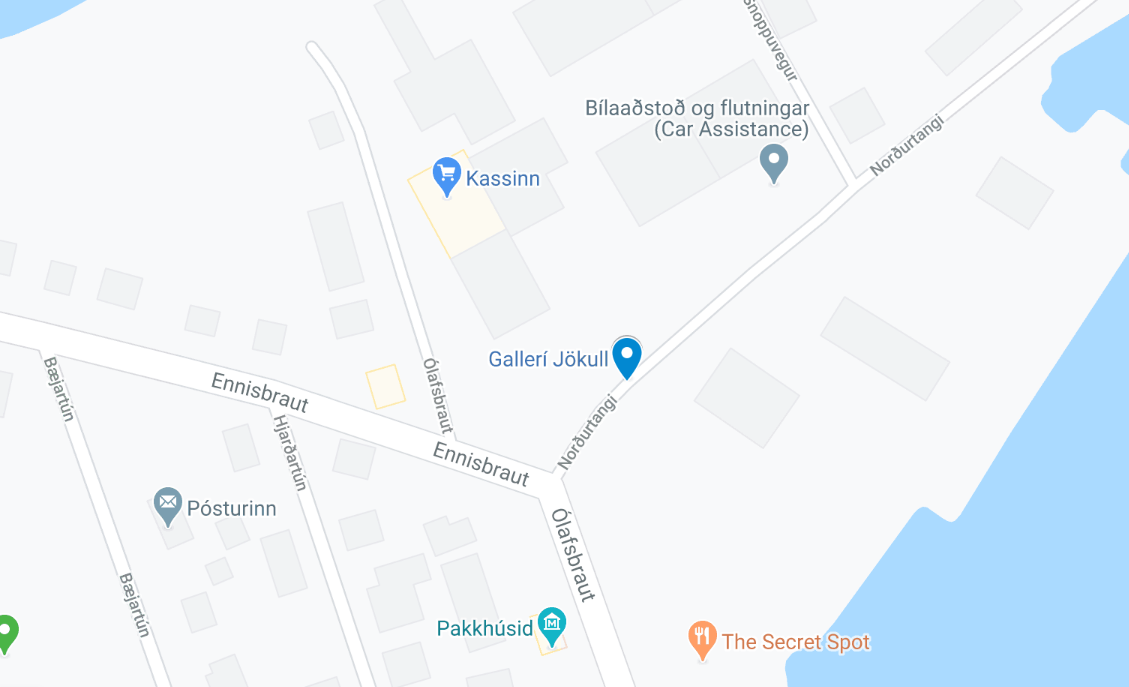 Your whale watching trip begins in the fishing town of Olafsvik. We’ll meet at the town harbor and board a traditional Icelandic boat. From there, we’ll sail out into the open ocean and towards the iconic Snæfellsnes Peninsula. Along the way, we’ll search for the whales that reside in Iceland’s waters.

We can’t tell you exactly where we’ll go. Our knowledgeable local captains will take you to that day’s best whale watching spot, based on the season and sea conditions. This flexibility maximizes your chance of spotting a whale.

Your captain will tell you all about the whales and their important place in Icelandic culture. Unfortunately, whale watching is not a precise science, so we can’t 100% guarantee that you’ll see something. However, our captains have been sailing the Icelandic seas for years and will do everything possible to make sure you see whales. Thanks to their expertise, our whale watching tours in Olafsvik have over a 90% success rate!

Arctic Adventures is part of the IceWhale Program. That means we’re committed to providing sustainable whale watching experiences that don’t interfere with the whales’ habitat. Our expert captains keep a safe distance from the gentle giants and make sure not to disturb them.

Snæfellsnes Peninsula is famous for the toothed-whales that visit its waters, such as orcas, sperm whales, and pilot whales. These whales can be seen throughout the year. However, whale sightings are more frequent during the winter and early summer, ...)

Snæfellsnes Peninsula is famous for the toothed-whales that visit its waters, such as orcas, sperm whales, and pilot whales. These whales can be seen throughout the year. However, whale sightings are more frequent during the winter and early summer, with the best time to see them between April and June. Humpbacks, minke whales, and white-beaked dolphins are also spotted throughout the year.

Among the whales that visit Iceland’s waters is the orca, who sits at the top of the Icelandic food chain. Iceland’s killer whales are fish eaters. If you’re lucky, you’ll see them use ultrasonic frequencies to trap herring near the water’s surface before they enjoy a fishy feast.

You’ll also have the chance to see sperm whales. These enormous beasts measure up to 65 ft and are the largest predators in the world. Because of this notoriety, books like Moby Dick have painted sperm whales as animals that should be feared. In reality, humans are in no danger from sperm whales, who prefer to eat squid and other cephalopods. Keep an eye out to see these creatures frolic in the waves and throw streams of water into the air!

We might also see humpback whales, playful dolphins, curious seals, adorable puffins and a host of other wildlife. If you love wildlife and want to see it to the spectacular backdrop of the Snaefellsnes Peninsula, then be sure to join this whale watching tour.

This is a meet on location tour. Please arrive at Ólafsvík Harbour on the Snæfellsnes Peninsula at least 15 minutes before the tour is scheduled to depart.)

This is a meet on location tour. Please arrive at Ólafsvík Harbour on the Snæfellsnes Peninsula at least 15 minutes before the tour is scheduled to depart.

The weather in Iceland is highly changeable. This is especially true at sea. No amount of warm clothing is too much, even in the summer months. We recommend wearing layered warm clothing that can be added or removed according to the weather. Gloves,...)

This tour takes you to see whales in the wild, so we can’t 100% guarantee that you’ll make a sighting. However, our whale watching tours have a success rate of over 90%.)

This tour takes you to see whales in the wild, so we can’t 100% guarantee that you’ll make a sighting. However, our whale watching tours have a success rate of over 90%.

Whale Watching Tour in the North of Iceland