View from above Eyjafjallajökull & Mýrdalsjökull Glaciers

Enjoy the magnificence of nature and capture the serenity of Iceland's magical beauty, from the comfortable seat of a helicopter.

On this incredible sightseeing tour, you will uncover a few of Iceland’s contrasting vistas, some accessible only by helicopter. Explore the deserted black sand beaches, the steaming ash covered glaciers torn asunder by red hot volcanic lava, the misty lowlands, the primordial desert planes and the enchanting glacial lagoons.

Availability All Year
Duration 2 -2.5 hours
Departs From Reykjavik
Level Easy Suitable for most people in fair condition.
Minimum age No min age
Meet on Location Yes
Pick Up No 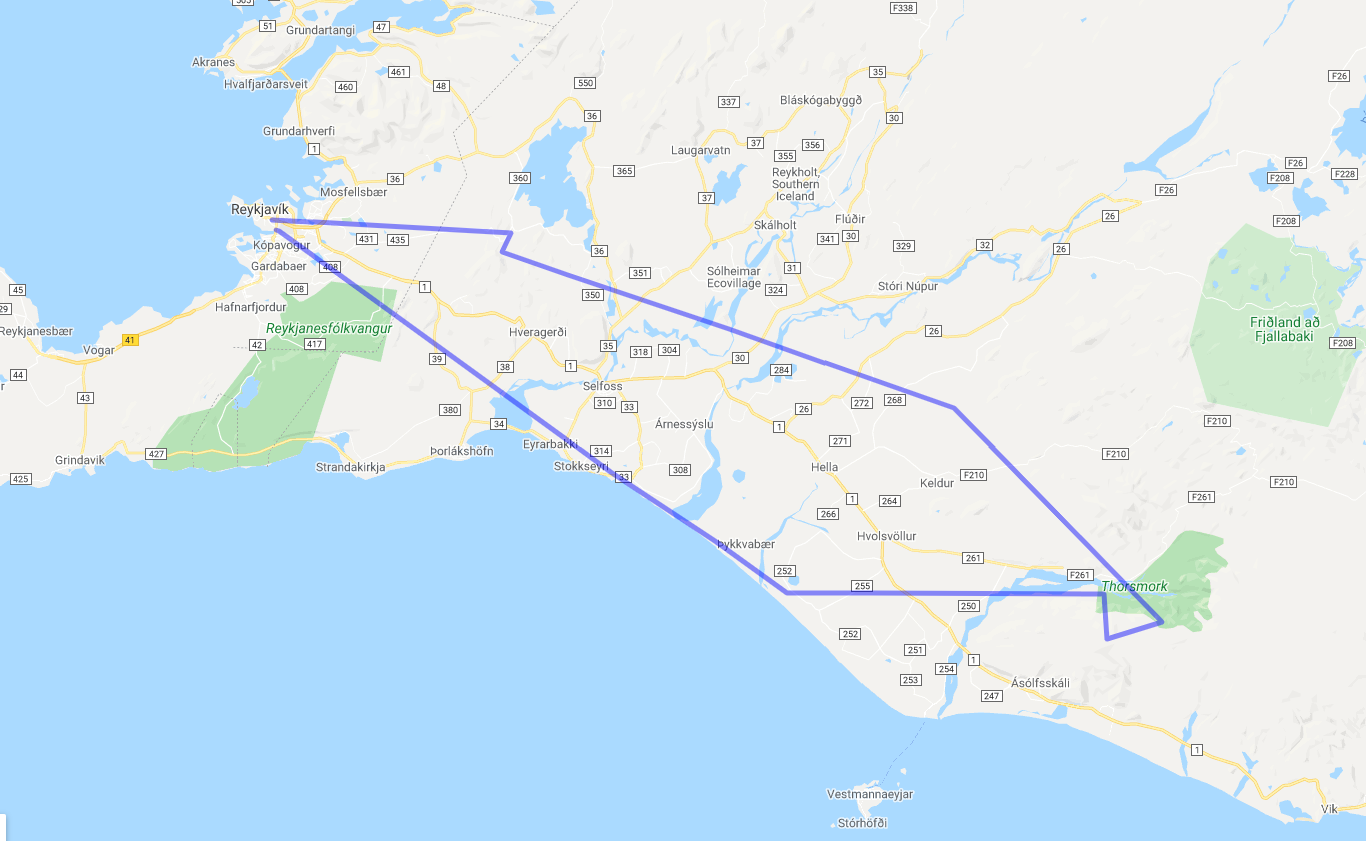 This spectacular volcano tour takes us above the infamous (but now dormant) Eyjafjallajökull. You may remember this internationally renowned volcano from 2010 when the eruption made global news and Europe’s airspace had to shut down for a few days.

This tour also includes an exciting touchdown on the top of either Eyjafjallajökull or Fimmvörduhals (depending on weather), giving you a pause to appreciate the beautiful natural scenery.

We will also head over Myrdalsjokull glacier -an ice cap in the south of Iceland, located beside the volcanic giants that are Katla and Hekla. Katla has been showing signs of unrest since 1999, and geologists believe that it is due to erupt sometime in the near future. Geophysicists were afraid that the 2010 Eyjafjallajökull eruption would have triggered Katla, which would have resulted in consequences much larger and more dangerous that Eyjafjallajökull delivered.

We will fly over the Westman Islands, one of the best-kept secrets in Iceland! The home to the world’s largest puffin colony! Numerous species of seabirds nest on the island, but over ten million puffins live there!

Next up, Surtsey Island. Surtsey is the southernmost point of Iceland and originated in a large submarine eruption that commenced in 1963 and ended in 1967 making it the longest volcanic eruption in Iceland. Immediately after the eruption the new island, Surtsey, was protected by law, biologists and geologists continue to monitor the development of biodiversity on this new island.

Nearer the end of the tour, we will see power plants where geothermal heat is being harnessed to provide clean, sustainable energy. Currently, geothermal power heats 89% of the houses in Iceland and over 54% of the primary energy used comes from geothermal sources. For centuries, people have used thermal waters for bathing and washing clothes. The first use of geothermal energy for central heating came in 1907. About 81 percent of the total primary energy supply in Iceland is derived from domestically produced renewable energy sources.

To find a suitable departure time, we will contact you shortly after you book. This tour is suitable for everybody, including people who although young in mind and heart, have found themselves limited as to physical activity due to health reasons or ...)

To find a suitable departure time, we will contact you shortly after you book.

This tour is suitable for everybody, including people who although young in mind and heart, have found themselves limited as to physical activity due to health reasons or old age. This tour is a great chance for everyone who is interested to enjoy these wonders of nature personally. Wheelchair users are also very welcome.

Any passengers over 120 kg / 265 lbs / 19 stone are required to pay for 1.5 seats in the helicopter. This will ensure that everyone on the tour has a comfortable and safe ride!