Isafjordur is a vibrant town in the central Westfjords in Iceland with a population of about 3000. The people of Isafjordur are referred to as “Ísfirðingar” and are often very proud of being so. It is the largest town in the region, rich in history and culture. The town has many great restaurants and museums and the architecture of the houses create the authentic character of the town. 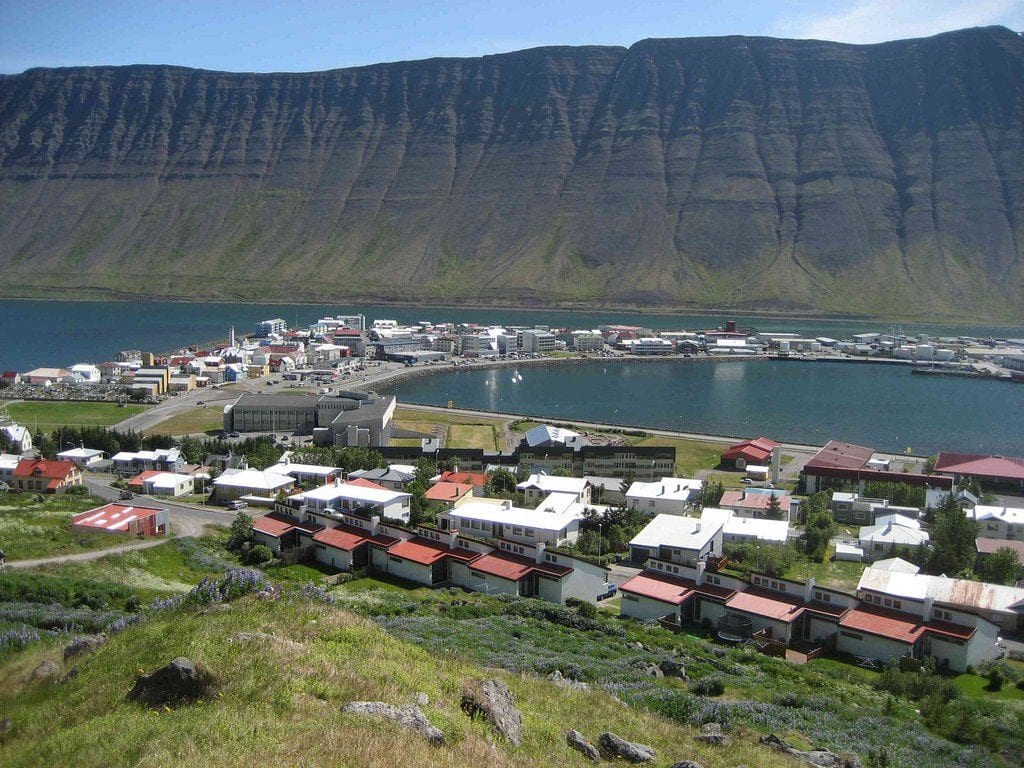 There has been some kind of a habitus at Ísafjörður for a very long time but according to writings, the first settler arrived in the 9th century. The location was once a church site and a trading post for foreign merchants from the 16th century although the town didn’t start to form in the way it stands today until the 19th century. The oldest part of the town is the center and the area is known as Eyri which is the spit of sand you see in photos of the town. 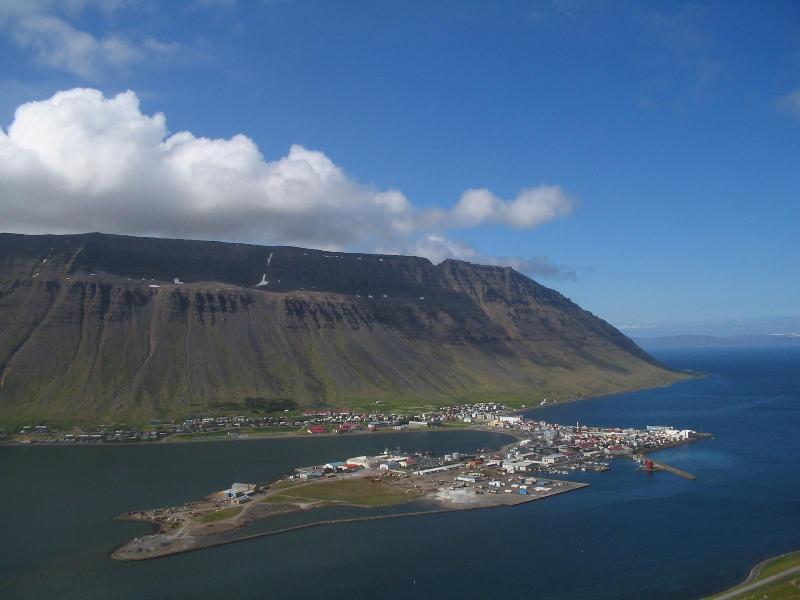 The town is buzzing with life in summers but tones down a bit in winter. It is the perfect destination for anyone looking to explore the beauty of Icelandic nature but still keep the comforts of a small town life, with basic services, amazing restaurants, and museum options when the weather doesn’t plan out. Worth the visit in any sense!

Where is Isafjordur located?

Ísafjörður is located in the bottom of the fjord Skutulsfjordur in the Westfjords in Iceland about 454 kilometers (282 mi) from Reykjavik. 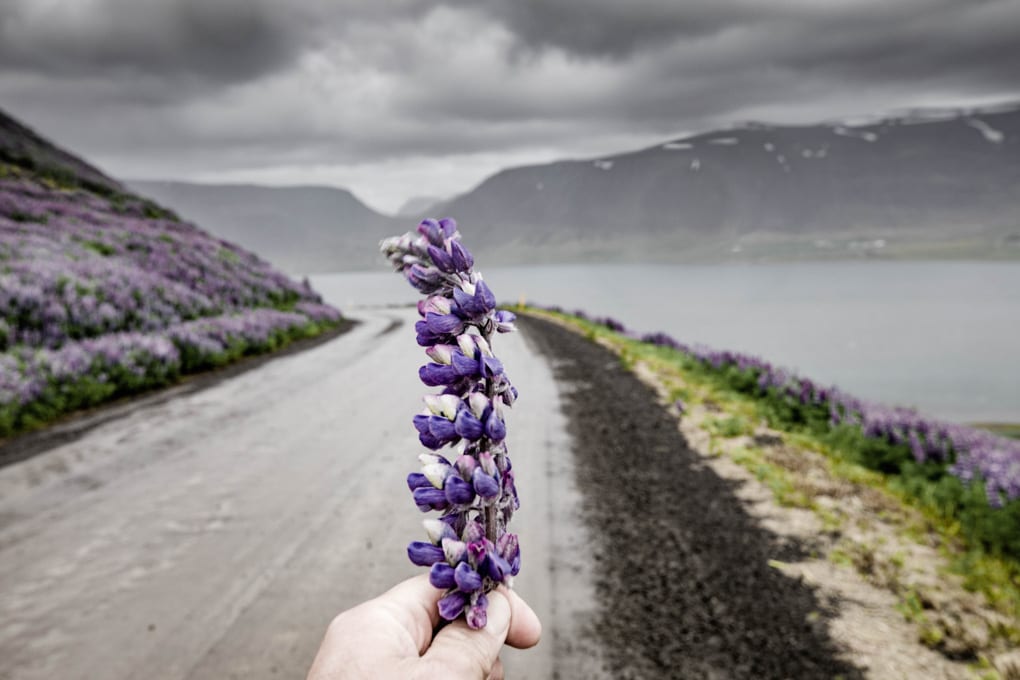 How to get to Isafjordur?

The drive from Reykjavik to Isafjordur takes about 5-6 hours depending on your driving and how many stops you make. There is plenty to see on the way so take your time!

You start by driving the Ring Road One out from Reykjavík, heading North past mt. Esja, through Borgarfjordur and onwards, until you have driven about 1,5-2 hours. When you see a turn on to road 60 you follow that sign, through Búðardalur and all the way to your turn to road 61. You follow road 61 until you have reached your destination.

There are also daily flights, more than one day from the domestic airport in Reykjavík to Ísafjordur airport. The flight only takes about 35 minutes so it is an excellent choice for those looking to do a day trip to the Westfjords.

What to do at Isafjordur? | Things to Do

Annual events and festivals at Isafjordur

The first Sunday in June is dedicated to the fishermen in Iceland and all their hard work. Celebrated all over the country but especially in fishing towns such as Ísafjörður often with games, musical acts and dances. Join the celebrations downtown and ask around for the dance!

Celebrated all over the country with parades, candy floss, speeches and musical acts. Join the party downtown!

The first weekend in August is all about swamp football at the European championship in Swamp soccer at Isafjordur. This is the shopkeeper’s weekend with a national holiday on the Monday after the weekend. The participants dress in hilarious costumes and big dances are held during the evenings. 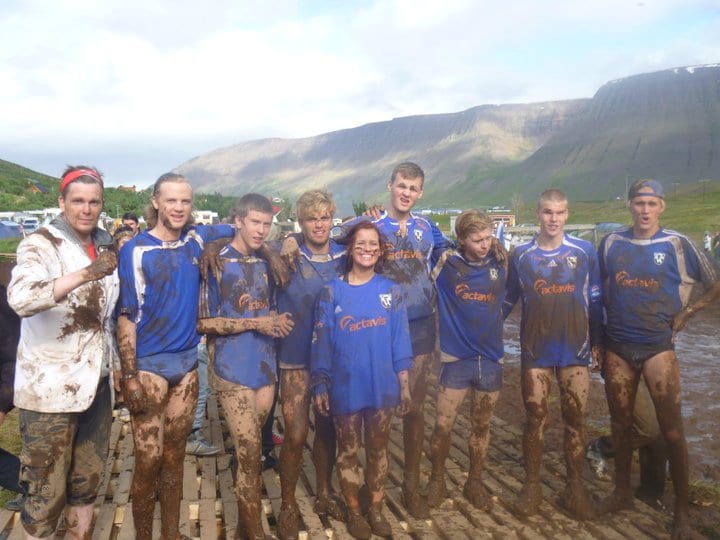 Where to eat at Isafjordur? 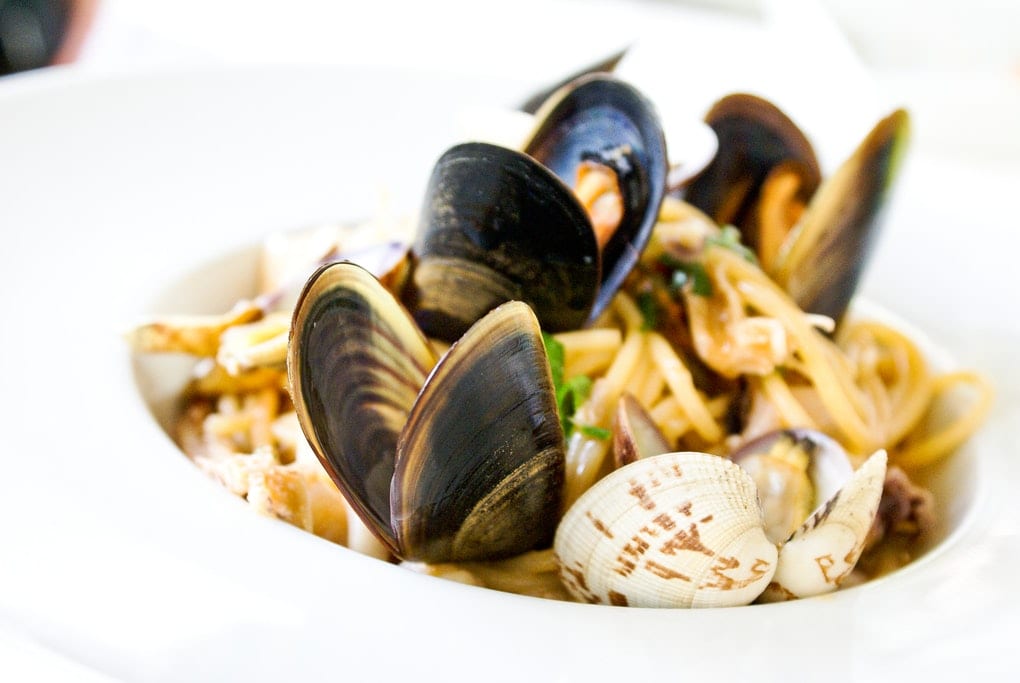 Where to stay at Isafjordur?

The Westfjords are, in general, known to be the coolest area at sea level in Iceland. Ísafjörður has, what is called a tundra climate and therefore is closely on par with subarctic climate. This means that the winters are cold and the summers cool. The warmest month for Isafjordur is July with a temperature of around 10 °C (50 °F) but the temperature has been getting higher with climate change. Isafjordur is also affected by strong winds which can result in the cancellation of flights.

Isafjordur is known for being snow-heavy in winter but if you are looking for a winter wonderland you might just have hit the jackpot. The area is stunning in white (see video) and difficulty worth the effort in getting there. The drive from Reykjavik to Isafjordur can be more hazardous in winter than in summer and it is important to check both the weather forecast and road conditions before setting off.

Ísafjörður is a fantastic place to see the Northern Lights in winter, being this far out North and with very limited lighting! 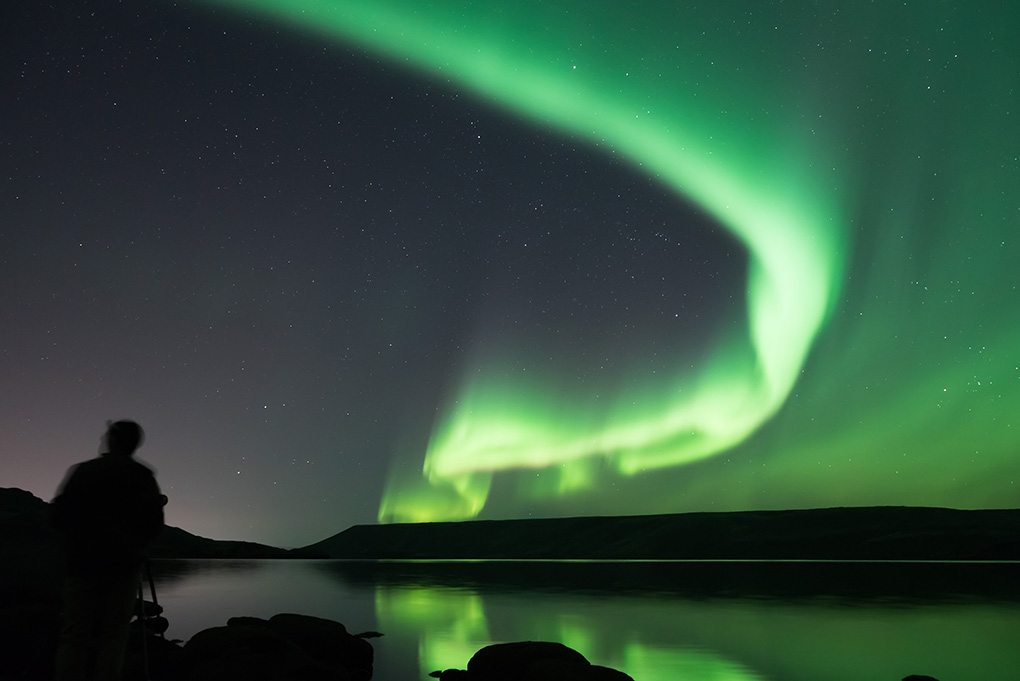 Winters in Isafjordur are excellent for skiing and during Easter, the music festival aldrei fór ég suður takes the otherwise quiet town life to another level.